Is Soccer Catching Up With Tennis As The Most Fashionable Sport? 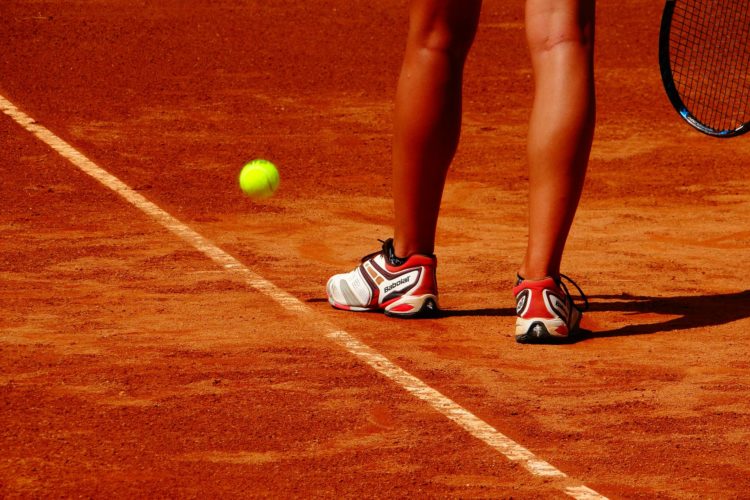 When thinking of tennis fashion, it’s the stylish cut of Roger Federer’s Wimbledon jacket or the dramatic flair of Serena Williams’s on-court attire that comes to mind. Tennis certainly has the players to make it the most fashionable sport, but what other sports are exhibiting trends that make the cover of magazines? 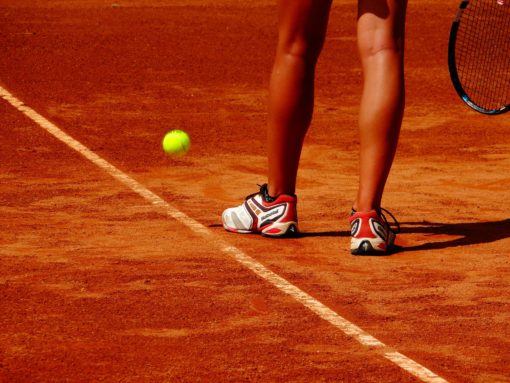 The tennis club has always been the first port of call for Hollywood when a script calls for a scene depicting upper middle-class socialite types convening in a country club. They usually don some fine-knit tanktop or drape a jumper around their neck like hipsters – usually in pastel colours like pink or yellow (Trading Places, Fletch, and The In Crowd, to name a few). But stereotypes like this are becoming fewer to find as other sports, and especially their stars, bring more than just style to the catwalk. We take a look at five of the most fashionable and stylish sports and why soccer in particular is on a fashion roll.

Tennis matches are still one of the most fashionable sports events for celebrities to be seen at, and there are plenty of icons to name when it comes to tennis fashion. The famous crocodile logo of Lacoste was the idea of former tennis player Rene Lacoste, who founded the French company in 1933, borrowing from his on-court nickname. More recently, Serena Williams has redrawn the line between sports fashion and fashion. Not only has she launched her own clothing line, she also has an incredible influence on the sales of what she wears too. Notably in 2018, after wearing a pair of Valentino sneakers to the Royal Wedding reception, searches and sales for them went through the roof.

Tennis fashion isn’t just about Serena, well-dressed tennis players like Feliciano Lopez are regularly papped off court wearing smart combinations like muted tartan jackets, plain waistcoats, and scarfs, with Maria Sharapova also making a statement at the launch of her second reworking of Nike’s signature Cortez sneakers. However, being tall, athletic and talented will always be in fashion, and having a distinguished wardrobe will nearly always attract a fair share of admirers, camera clicks, and magazine articles.

It only takes a few seconds to realise that some of the world’s best soccer players are also cultural icons. The two that immediately spring to mind are pin-up David Beckham and Cristiano Ronaldo, the latter of which has seen great soccer success since his move to Juventus, who are favourites to win the Italian Serie A at -1600.00 according to Oddschecker, which has made them a popular choice for a free bet through bet365. Both have a powerful influence on fashion with nearly everything they decide to wear, as well as owning their own respective fashion labels. Other soccer players have their own clothing labels too. Zlatan Ibrahimovic has his own A-Z label, Paul Pogba has an Adidas line of clothing, and even young England and Manchester United player Jesse Lingard has launched his own clothing brand – JLingz.

There is no doubt that soccer has become an increasingly popular sport for women, with major women’s tournaments and leagues gaining more and more media exposure. Searches for soccer and fashion grew by over 500% in 2018 from women’s searches. This fact has coincided with more casual soccer chic in designer collections like Christelle Kocher’s Koche brand and celebrities like Rachel Wang sporting soccer scarves on the high street.

Always on the ball 😉 #CR7Underwear FW18 campaign out now! New styles on www.CR7underwear.com

It’s fair to say that when you see someone wearing yoga pants it doesn’t necessarily mean they are either coming from or going to a yoga class. A new term has even been created for the type of style that calls for looking super-healthy while shopping for groceries, cleaning the car, or taking the kids to the park – ‘athleisure’.

In fact, yoga has long been associated with mindfulness and mental wellbeing, so it’s no surprise that it is a fashion trend viewed as being closely tied to environmentalism and awareness. So obviously brands like Adidas have launched a new recycled ocean plastic yoga wear collection.

It might surprise you to see golf on a list of fashionable sports, but it isn’t exclusively a world of plaid trousers, V-neck sweaters, long socks and polo shirts. While a lot of it actually is, it’s a fact there are probably more designer golf clothing brands to choose from than nearly every other sport combined. But unlike other sports, with golf fashion, golf probably needs to be your thing.

Apres ski is an epithet for being fashionable, like entering the bar and ordering a round of peppermint schnapps hot chocolates in Kitzbuhel or Bombardinos in Val Gardena is. So when the Winter weather sets in on the northern hemisphere, so does ski wear.

This means ski jackets, beanies and enormous scarves are allowed. It is also why champion Alpine skier Lindsey Vonn was included in Sports Illustrated’s Fashionable 50 and has her own Under Armour clothing line (obviously). Luxury ski-wear brand Aztech Mountain have also recruited Olympian Bode Miller to their apparel team, and Moncler managed to infiltrate puffer jackets into the Simon Roche collection at Milan fashion week. Big name advocates of ski wear include Kanye West and Kim Kardashian.

Fashion takes its lead from many influences, and sport is just one of them. It’s fair to say that playing tennis and being seen watching one of the Grand Slams is a favourite of the trendy actor or celebrity, but the influence of women in soccer and the huge social media influence of players like Ronaldo has given it a huge platform to inspire. We have seen soccer players launch their own fashion brands, which have helped launch soccer-inspired fashion to a higher level. So regardless of your liking for a Pimms and lemonade at Wimbledon or Veuve Clicquot at Roland Garros, soccer players and their style is breaking into fashion catwalks and the mainstream. 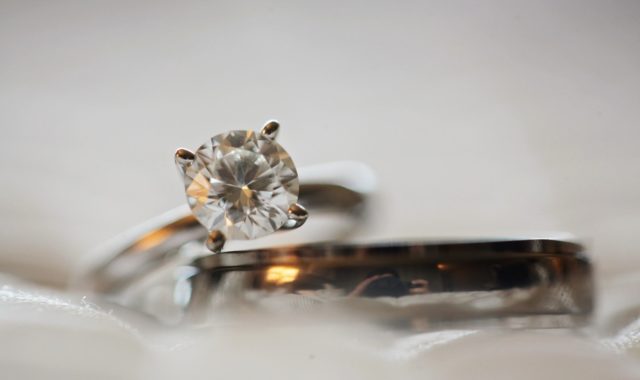